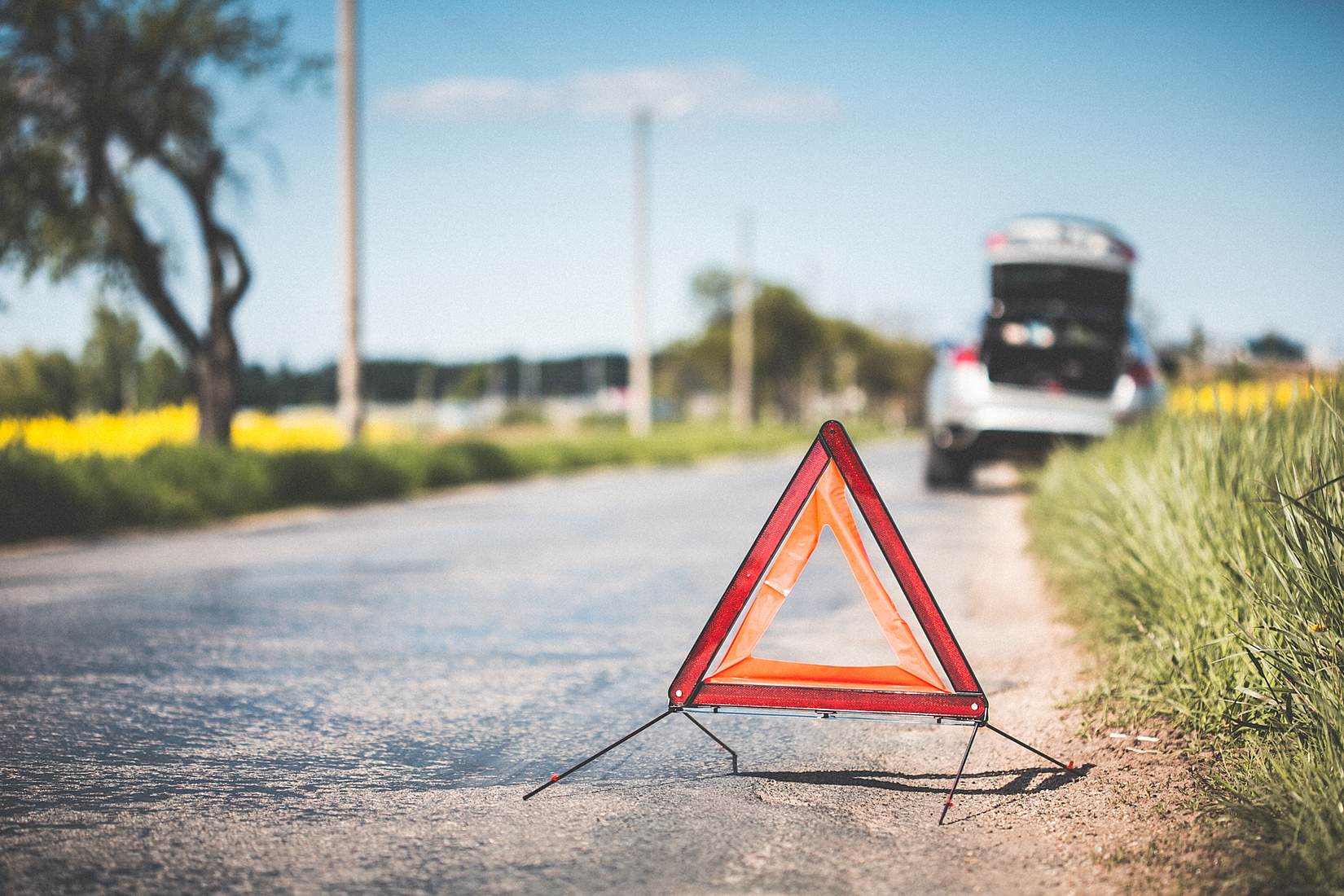 One Person Injured When Vehicle Strikes Motorcycle in Lomita

Lomita, CA : One person was injured when a vehicle struck a motorcycle in the area of 247th street and Cypress on April 14, 2016. According to poli

Lomita, CA : One person was injured when a vehicle struck a motorcycle in the area of 247th street and Cypress on April 14, 2016.

According to police officers on the scene on Thursday night, one person was injured when vehicle and motorcycle collided in Lomita. According to the sheriff’s department, it was not clear at this time what caused the two to collide. It was still unclear if speed was the cause of the crash.

The authorities reported that the crash took place in and around 7:30 pm near Cypress and 247th Street. Rey Dong, the supervising dispatcher at the Los Angeles County Fire Department reported only one person was transported to the hospital.

During the time of the accident, the sheriff’s department say that no information was available concerning the age, gender, name, or condition of the person rushed to the hospital.

Authorities reported that while the investigation was still pending, that drugs or alcohol appears to not have been a cause of the accident.

At this time, there is no further information about the condition of the driver rushed to the hospital.