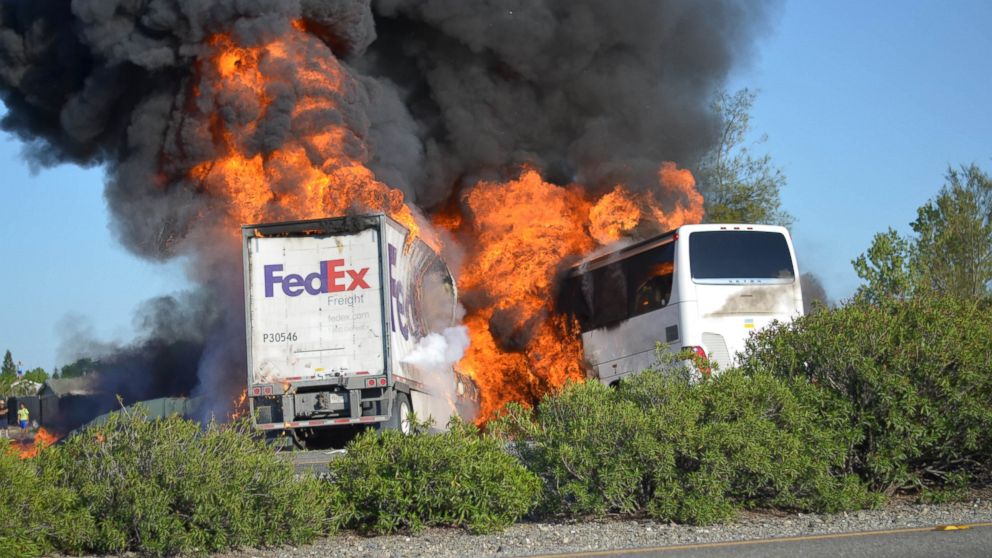 A suspected drunk driver hit and killed U.S. Navy veteran Greg Gillaspy, 70, of Yorba Linda. Gillaspy was in the crosswalk attempting to cross Fairmont and Lorca Lane when he was struck, according to the Orange County Register.

The driver of the truck was identified as Joey Guerrero, 37. He remained at the scene until police arrived.

According to police reports, officers detected a strong smell of alcohol on Guerrero. He was charged with one count of driving under the influence and one count of suspicion of homicide.

Witnesses at the scene said Guerrero was speeding at the time he struck Gillaspy.

Guerrero was not injured in the collision. Police say he already has one DUI conviction on his record.

Gillaspy was transported to a nearby hospital with serious injuries. He was pronounced dead a short time later, according to the Orange County Coroner.

Gillaspy was a Vietnam War veteran and an active member of the Yorba Linda community. Friends and family members expressed profound sadness at the news of his passing.

The incident is still under investigation.